He did it all for me! 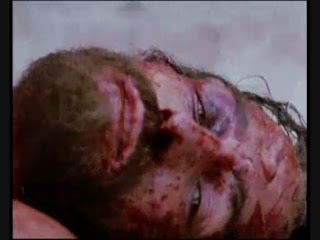 This is the day that the Lord has made, I will rejoice and be glad in it. I hope you will as well.

I just finished reading a devotion by Max Lucado that absolutely ministered to my spirit man. I feel like I would be selfish if I kept it to myself. I believe you will be blessed as much as I was. I am so thankful that Jesus suffered and died, just for me…and for you!

When God entered time and became a man, he who was boundless became bound. Imprisoned in flesh. Restricted by weary-prone muscles and eyelids. For more than three decades, his once limitless reach would be limited to the stretch of an arm, his speed checked to the pace of human feet.

I wonder, was he ever tempted to reclaim his boundlessness? In the middle of a long trip, did he ever consider transporting himself to the next city? When the rain chilled his bones, was he tempted to change the weather? When the heat parched his lips, did he give thought to popping over to the Caribbean for some refreshment?

If ever he entertained such thoughts, he never gave in to them. Not once. Stop and think about this. Not once did Christ use his supernatural powers for personal comfort. With one word he could've transformed the hard earth into a soft bed, but he didn't. With a wave of his hand, he could've boomeranged the spit of his accusers back into their faces, but he didn't. With an arch of his brow, he could've paralyzed the hand of the soldier as he braided the crown of thorns. But he didn't.

Want to know the coolest thing about the coming?

Not that he, in an instant, went from needing nothing to needing air, food, a tub of hot water and salts for his tired feet, and, more than anything, needing somebody—anybody—who was more concerned about where he would spend eternity than where he would spend Friday's paycheck.

Not that he kept his cool while the dozen best friends he ever had felt the heat and got out of the kitchen. Or that he gave no command to the angels who begged, "Just give the nod, Lord. One word and these demons will be deviled eggs."

Not that he refused to defend himself when blamed for every sin since Adam. Or that he stood silent as a million guilty verdicts echoed in the tribunal of heaven and the giver of light was left in the chill of a sinner's night.

Not even that after three days in a dark hole he stepped into the Easter sunrise with a smile and a swagger and a question for lowly Lucifer—"Is that your best punch?"

That was cool, incredibly cool.

But want to know the coolest thing about the One who gave up the crown of heaven for a crown of thorns?

He did it for you. Just for you.

My heart is full of thanksgiving for the unconditional love of God! Amen? 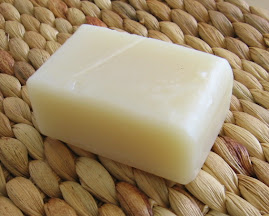 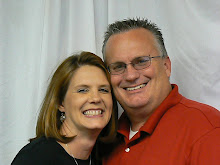 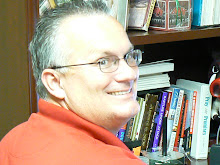